One of the Greatest events I had ever performed at!!

I have to say That THIS PARTY WAS INCREDIBLE!. First the amazing and beautiful women all in their red dresses then Leo, then Bradley Cooper then Jamie-then -the LIST IS TOO LONG! Read below 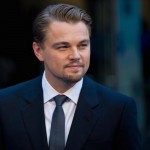 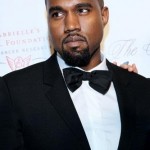 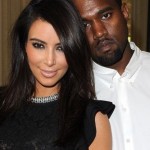 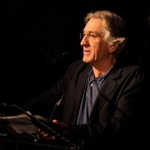 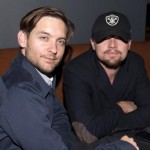 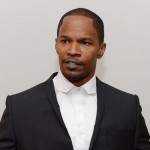 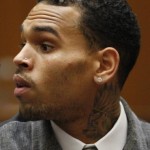 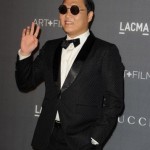 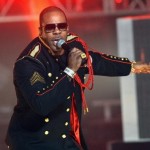 While you were sleeping, one Chinese billionaire was having the party of the year.

Saturday night (Nov 3) in a massive rented tent at the foot of the Wynn Hotel in Las Vegas, a star-studded bash rivaling even the best Academy Awards parties, was secretly being held behind throngs of presidential-style security, four checkpoints deep.

The ultra private event was a birthday party for a Chinese billionaire simply referred to as “Jay Lo.”

A party-goer who requested anonymity told CBS Local “security was matched only by what you would imagine from the Secret Service. Guests and celebrities understood photos were totally off-limits.”

The party had a unique dress code as well. “Everyone, including celebrities and talent, were required required to wear either a tuxedos or a red dress,” said the tuxedoed reveler.

Straight out of The Wizard Of Oz, more than 20 umpa loompas frolicked throughout the party while scantily clad Circue Du Solei-style aerial acrobats performed overhead.

“At one point, DiCarprio was rapping on stage with Q-Tip and Busta Rhymes.”

When it came time to sing happy birthday, one Miss Britney Spears stepped up to the do the honors, after which, a friend reportedly presented the birthday boy with a rather unique 4-wheeled gift; a Bugatti Veyron, a 1000+ horsepower, $2.5M supercar.

Just another birthday in Sin City?