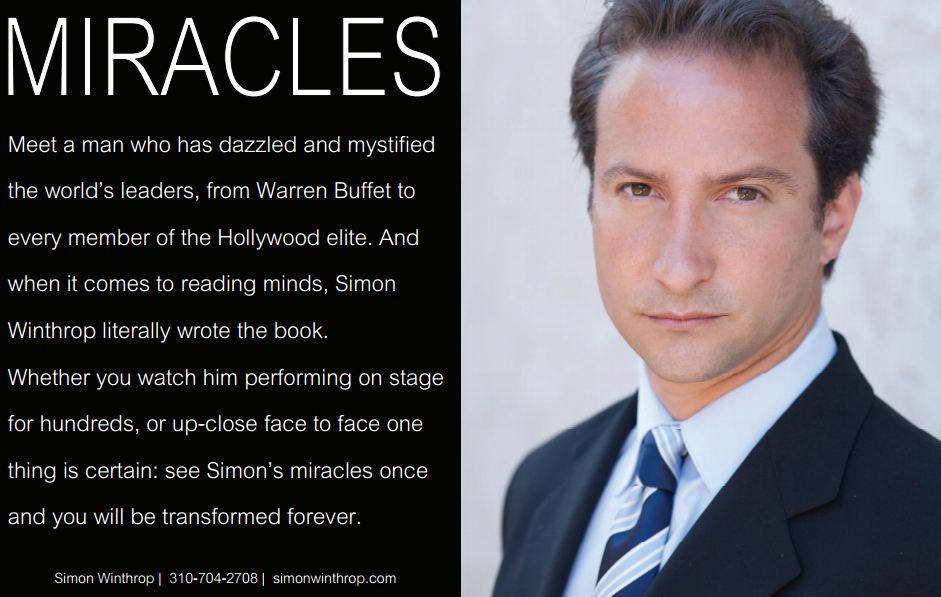 His Television and Film performances include consulting for Movie Producers, Famous actors, and CEOs  and creating videos on memory magic and motivating their salesforce on how to do magic and mentalist tricks for everyday people.

FUN Videos to watch the magic are here:

Simon entertains on TV in A National Superbowl Halftime commercial above!

Simon is known as one of the world’s greatest magicians. He is known especially for his amazing personality and awesome magic as he creates breathtaking magic with an unforgettable vibe and a charming smile.

Simon has also been the only magician to perform in the Ice Hotel in Sweden for the CEO of a Formula One team.
He has performed at each amazing event (two a year) for the past six years. And in some kind of World record, Simon has performed for 16½ straight hours for the Saudi Royal Family in Dubai at the Palace right after arriving from three nights of performing at Corporate events in London and being flown in on a private jet!

When you visit Las Vegas or have a special event simon is right for, SimonWinthrop.com , is one to not be missed!

Simon has baffled and amazed the entertainers who could hire anyone in the world to entertain them- Simon is their “GO TO GUY”.

He has performed over 8000 magical corporate and tradeshow performances at convention centers worldwide and he is an author and a world renowned expert at deception and mentalism – In fact he has written the book on it!.

It’s called “How to be a Mentalist” and it delves into how everyday students can also learn how to do some of the amazing things the Mentalist does just like the CBS Show called “The Mentalist”: Staring Simon Baker 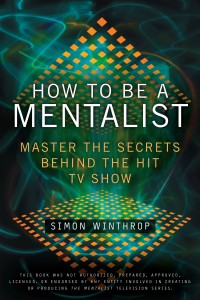 Book Your Next Corporate Event with Simon Now!