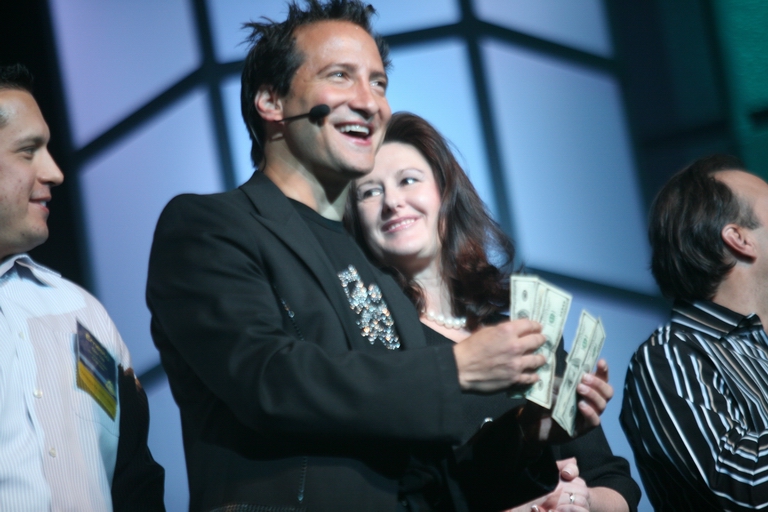 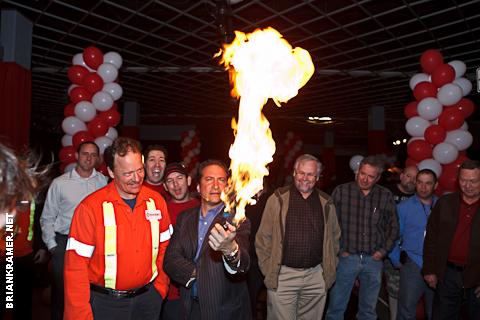 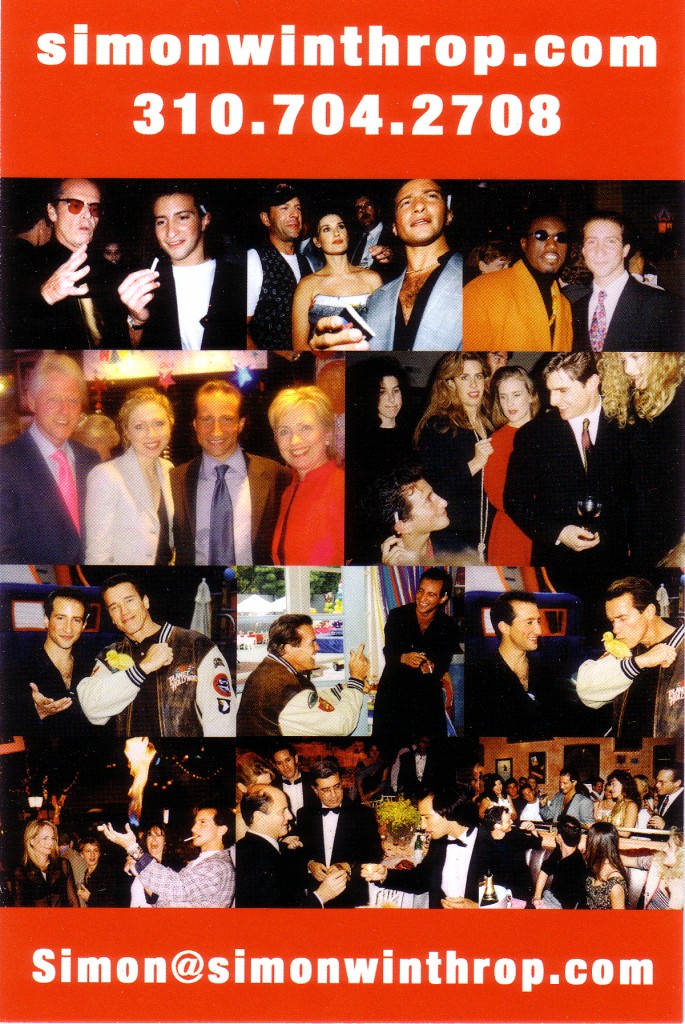 Simon was the featured entertainer at Google’s conference at the Ritz-Carlton Half Moon Bay, San Francisco where he was able to produce webpages that answered questions concentrated upon by the host. The laptop computers and video projectors and screens were supplied by Google and the head of Google, CEO Dr. Eric Schmidt divulged that what Simon Winthrop did was ” The Best magic show I have ever seen!”

Las Vegas Magician Simon Winthrop displays his versatile talents as a corporate general session entertainer, providing awe inspiring trade show and convention marketing entertainment, and as a world renowned stage performer. Simon’s combined mastery of stage magic, the art of illusion, mind-blowing skill as a mentalist and his profound ability to connect and interact with his audience has earned him international notoriety and success in a all of his professional ventures. Simon Winthrop is truly one of the World’s Greatest Magicians!

A private magic show by Las Vegas Magician Simon Winthrop is the perfect way to make a birthday party, wedding, or any other event memorable for you and your guests. Simon’s magic performances are a combination of uniqie magic tricks, comedy, illusion, audience interaction and storytelling.

Las Vegas Magician Simon Winthrop is a “secret weapon” for maximizing your sales and marketing efforts at trade shows and conventions. Simon Winthrop’s proven marketing strategies incorporate his skills of psychology, mind-control, and audience interaction to attract crowds, engage their interest, and deliver your companies sales message. Simon even coaches your staff to work with him to meet your promotional objectives.